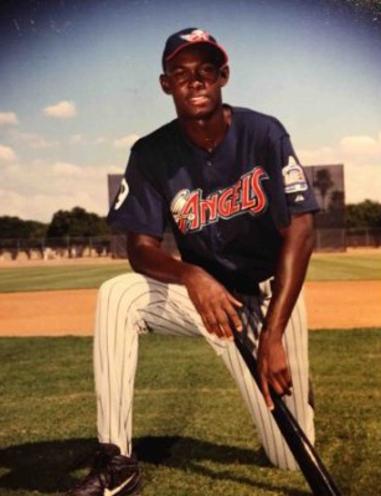 Kellen was a standout player at Dunbar High School in Baltimore, MD.  He led the state (MD) in hitting in 1998 as a Senior (.698).  Received all city and all metro honors as well for his play as an Outfielder and Pitcher.  He earned a full athletic scholarship to Alabama A&M Univ., But then returned home to play at Baltimore City CC.
During the summer of “99” Kellen signed as a free agent with the then Anaheim Angels Organization.  During his time with the Angels, Kellen participated in the Pioneer League, Fall Arizona Instructional League and the Arizona League
Invalid or expired token.
Read All News